Golfers From Other Sports

Great Golfers That Are Professionals in Other Sports

At Pure Stroke Golf, we were curious if professionals in other sports were also great golfers. We have heard stories about some football quarterbacks and baseball pitchers being great golfers. What we found was rather interesting.

This article from Golf Digest lists over 200 players from other sports that are also great golfers. These athletes represent about 10 professional sports. We’ve detailed some interesting facts.

Football was represented by 66 players. 8 of the players had a reported handicap of less than 2. Kickers and quarterbacks lead the list, but an assortment of positions is represented. Football has the most athletes represented.

Baseball was represented by 62 players, a close second to football’s 66. 9 of the players had a handicap less than 2. Pitchers are well represented, but other positions are represented as well.

Soccer was represented by 16 players. Only 1 player had a handicap less than 2.

Other sports represented include tennis, bowling, motor sports, skiers, swimmers and even a surfer.

The article from Golf Digest also gave some interesting background on the player’s relation to golf. For example, football player Nick O’Leary is the grandson of the great Jack Nicklaus. Many of these athletes have set up golf foundations.

Enjoy your game and remember quality products from Pure Stroke Golf if you are looking to improve your putting game. 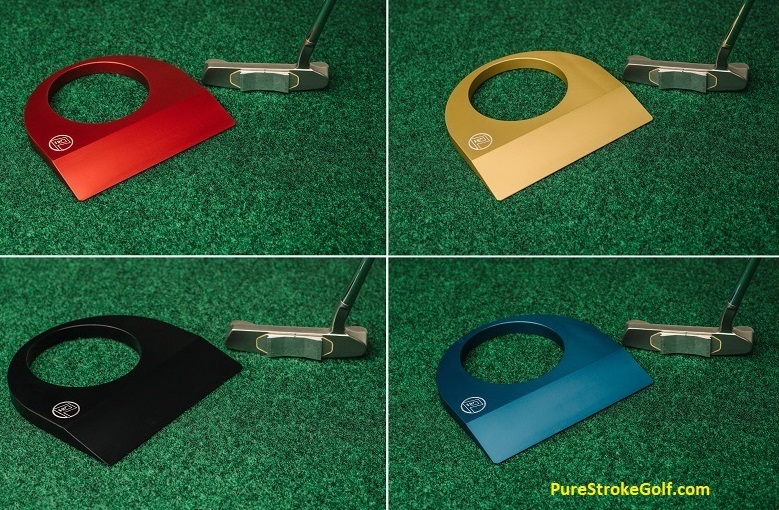